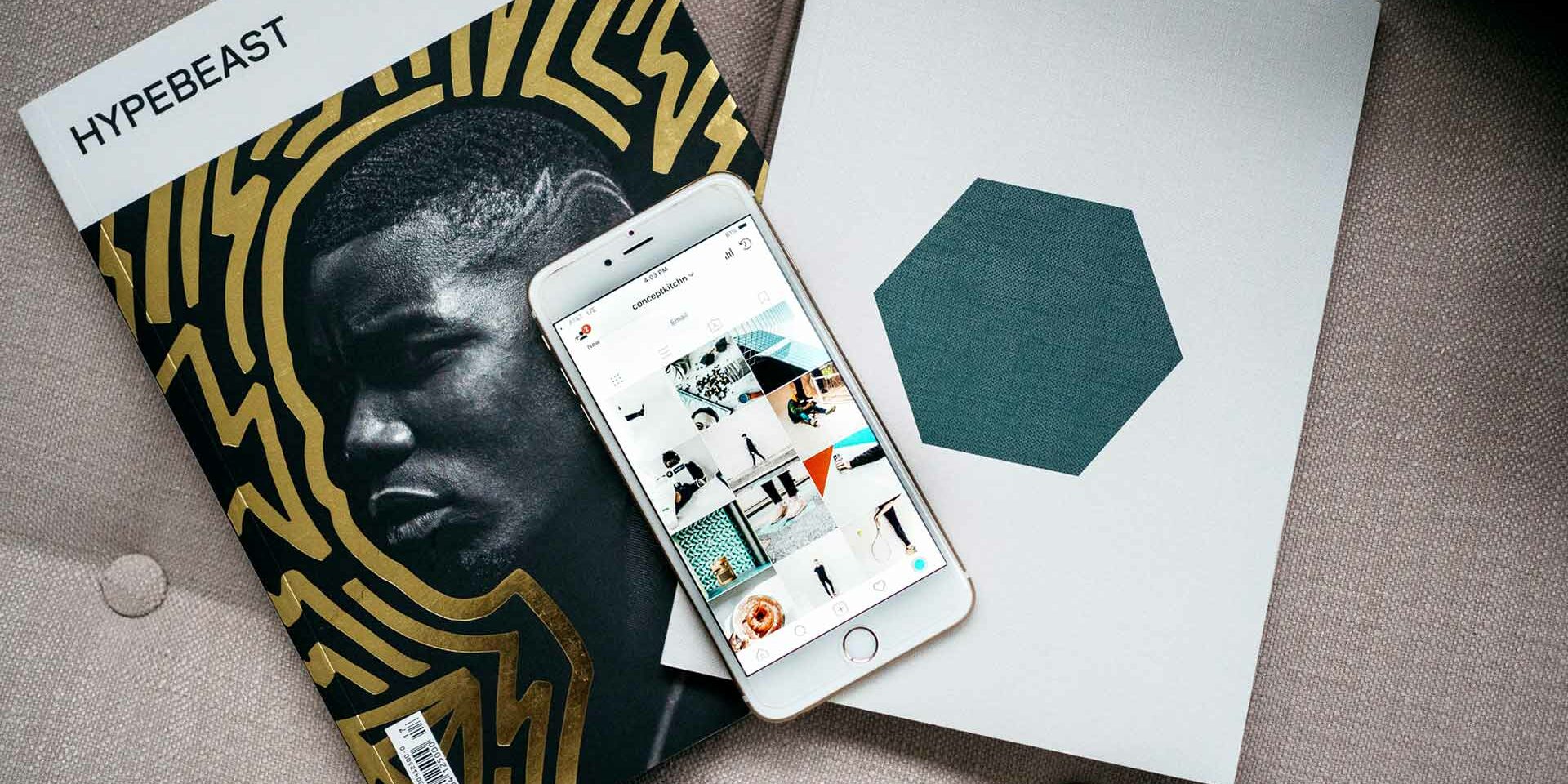 Battery life. Depending on this, people will choose to get specific phones, laptops, tablets, and other electronic devices. It’s probably one of the most important things in a day and age where social media dominates the world we live in. You can access information on anyone in the world based on what you search. But you can’t do that if your device is dead. People will often charge their phone before a night out in order to take pictures to upload to their social media.

Generally speaking, Apple products have an average lifespan of four years and three months. The typical Apple battery isn’t anything extraordinary, but due to the popularity and specs of their products (specifically their iPhones), they sell better than any other smartphone on the market. But regardless of what your habits are, here’s how long you can expect your iPhone battery to last.

iPhone batteries are lithium-ion batteries. They’re supposed to be one of the most efficient batteries of any smartphone. They charge fast, they last long, and have a higher power density, meaning that they carry more battery power while also being lighter in weight. Lithium-ion batteries are the total package when it comes to batteries. However, these batteries are made to be replaced after a certain amount of time. On average, the most juice each iPhone is able to squeeze out rounds out to about four years and three months.

In order to maximize your iPhone’s battery performance, it’s important to notate the difference between battery lifespan and battery performance. The former alludes to replacing a battery. The latter is defined as your battery’s integrity when managing multiple applications. In order to capitalize on your battery’s strength, avoid charging it and leaving it in hot temperatures; do not leave it directly under sunlight for long periods of time.

Sometimes, these batteries will shut down unexpectedly. When this happens, it’s usually a result of one of the following: as of this writing, if your iPhone was released before the iPhone 6, it’s considered an older model, and therefore, it’s more vulnerable to random crashes. iOS manages updates automatically, but in a lot of instances, these updates will include fixes that may not be compatible with the model, depending on the version of iOS it has.

If you’re curious about the health of your battery, you can easily access this. All you need to do is go to Settings > Battery > Battery Health. You will then see a graph detailing your battery level, activity, etc., with options for the last 24 hours and even until the last 10 days. You’re also able to tell your battery’s maximum capacity, performance management, when the battery life has degraded and when your battery may need servicing.

With all this being taken into account, you should always have your phone’s battery life in your mind. A lot of people end up overcharging their phone, which leads to a depreciating battery life, or overheating. If you have any questions, and are in the Burlington area, come into Tech Genius, 796 Brant Street Unit #3, Burlington, Ontario or call us at 905-333-3345. 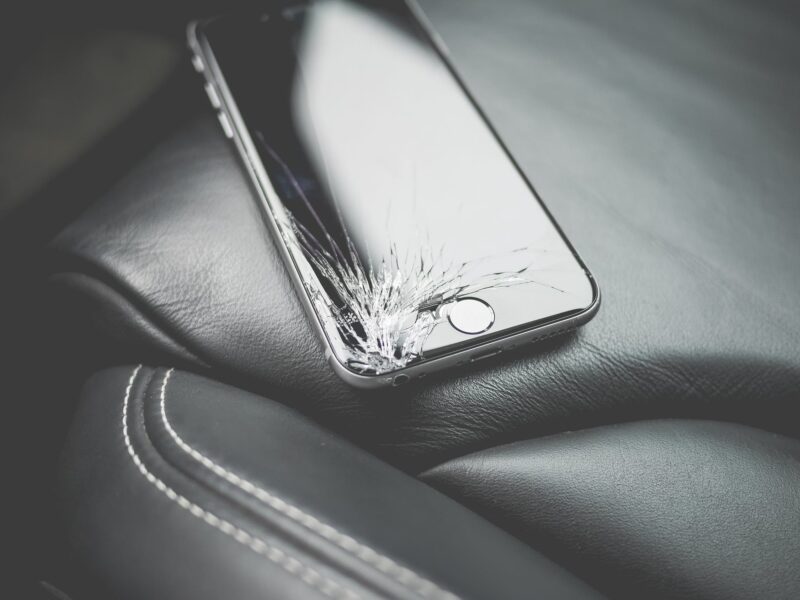 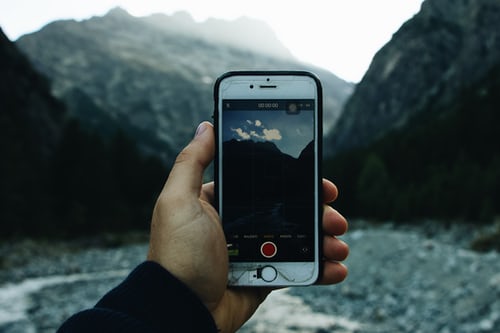 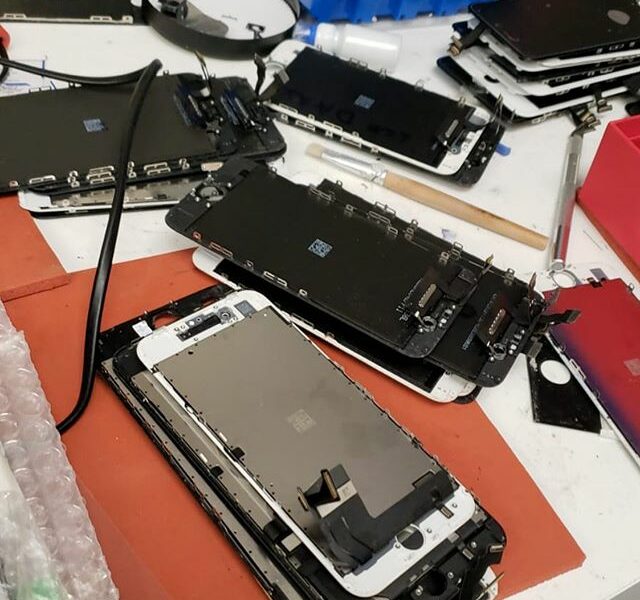